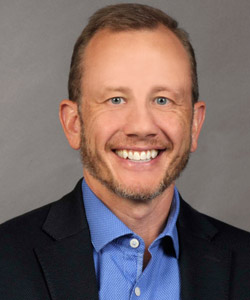 Professor Merriam is an associate professor with a joint appointment to the Legal Studies and Political Science Departments at UCF. His research and teaching interests focus on national security law and constitutional law, focusing especially on constitutional issues associated with military service. Before arriving at UCF, Professor Merriam was an assistant professor at the United States Air Force Academy, where he received the Outstanding Academy Educator Award for excellence in teaching. Prior to entering academia, Professor Merriam practiced law as an active duty judge advocate in the United States Air Force, and as an associate attorney at the international law firm K&L Gates LLP. He currently practices law part time as a judge advocate in the United States Air Force Reserve, through which he is currently assigned as a legal adviser for the International Military Committee, North Atlantic Treaty Organization (NATO), in Brussels, Belgium.

Admitted to practice before the following courts: