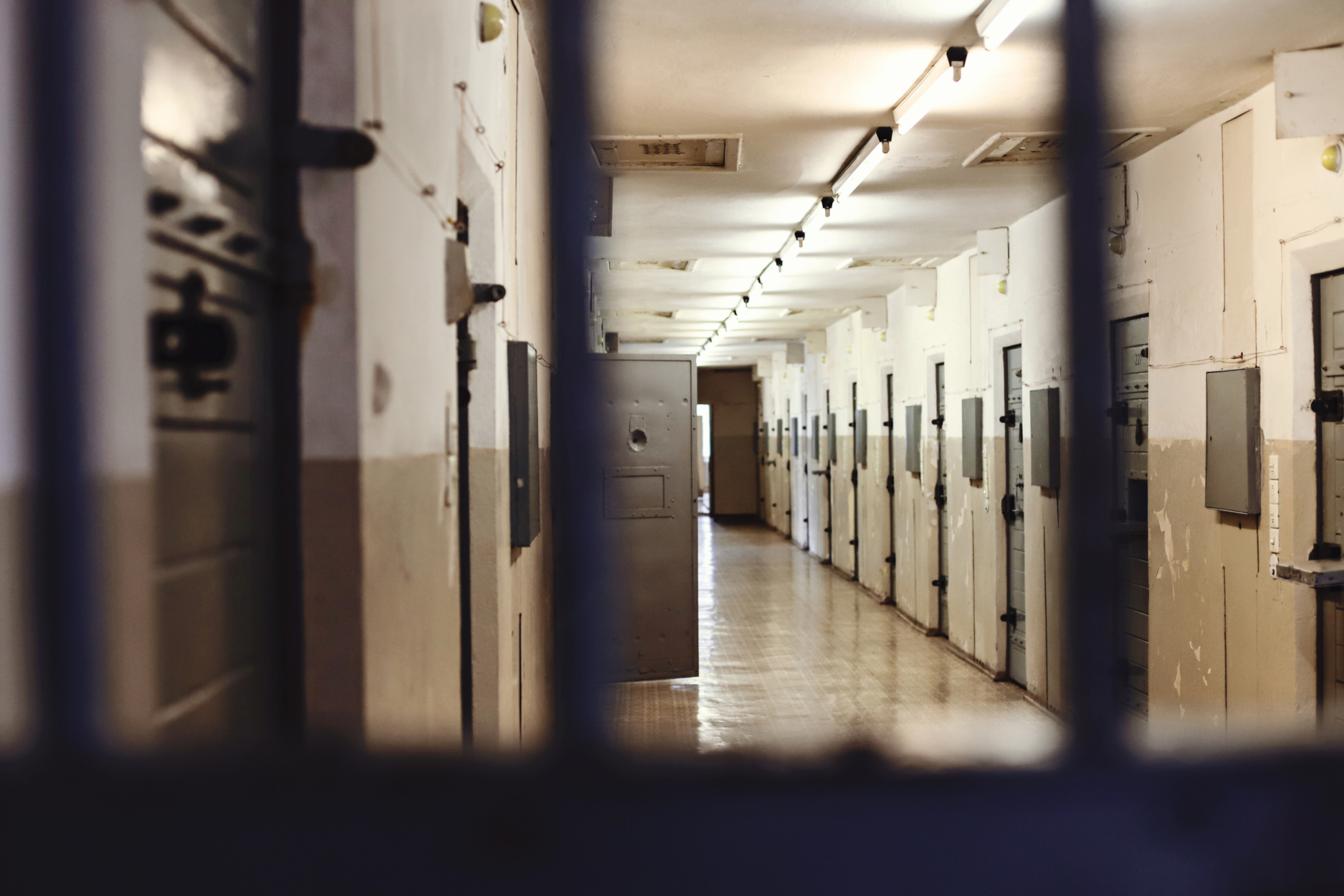 Four percent of inmates in U.S. state and federal prisons live in solitary confinement, “physically and socially isolated for 23 hours a day in a cell smaller than a parking space,” writes Meghan Mitchell, assistant professor of criminal justice at UCF, and David Pyrooz, assistant professor of sociology at University of Colorado Boulder, in an op-ed published in the Wall Street Journal. “That's torture, according to the United Nations.” 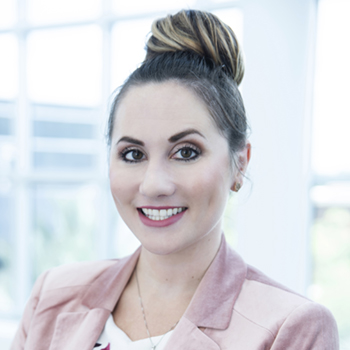 Meghan Mitchell is an assistant professor of criminal justice at UCF.

The authors note, in the op-ed based out of Mitchell and Pyrooz’s research published in Justice Quarterly, that prison officials endorse the practice because it counters threats of gangs and gang violence.

While the rise in solitary confinement was a response to the rise in gang violence in the 1980s, Mitchell and Pyrooz write that safer and better prisons lead to rising questions in its utility of the practice today.

The authors recognize, there's some evidence documenting its harmful consequences, including anxiety, aggression, emotional breakdowns, suicidality, sleep disturbances and social withdrawal. As such, proponents of its abolition note it costs a fortune and does little to rehabilitate prisoners who eventually return to the community.

But with few solutions, prison officials need alternative strategies to help inmates leave gangs or to prevent inmates from joining in the first place.

Mitchell and Pyrooz note one alternative currently used in two-thirds of prisons — step-down programs, where inmates work through a number of phases towards living in the general population. However, the effects of this approach are unclear.

Another possible solution, and one the authors suggest, would be through disengagement programs, which facilitate the process of leaving a gang. Based on their survey, Mitchell and Pyrooz found that only four state prison systems implement such programs.

With more than 213,000 gang members in U.S. prisons, more alternative strategies like the disengagement program and programs that prevent inmates from joining gangs, will be essential in the abolition or reduction of solitary confinement, according to the authors.

“Otherwise, solitary confinement could be here to stay.”

The Department of Criminal Justice at the University of Central Florida provides excellence in teaching, research and service. Dedicated to its students, the faculty delivers outstanding instruction at the undergraduate and graduate levels, incorporating learning, service and inquiry. The department also conducts quality research and pursues local, state and federal funding to advance knowledge in our discipline. By actively developing meaningful partnerships, it provides exemplary service to the university and the broader professional and academic community.