Yara Asi will travel to the West Bank to conduct her healthcare study.
BY ALEXANDRA SHIMALLA |  June 19, 2020 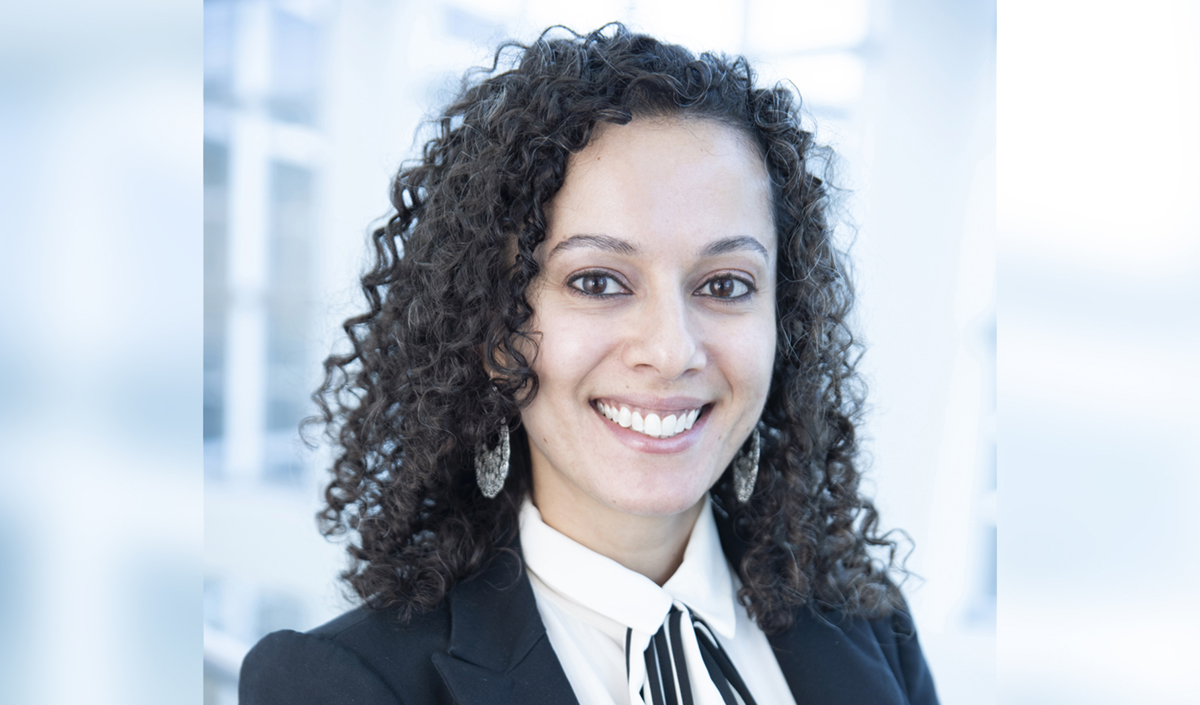 Yara Asi is a lecturer in the health management and informatics department at UCF. (Photo by Amy Floyd)

Yara Asi '07MA '15PhD, a lecturer in the health management and informatics department, recently received the Fulbright U.S. Scholar Award. The prestigious program provides 470 awards to researchers and teachers in over 125 countries.

Asi will begin her two-year project in the spring of 2021 (depending on the effects of coronavirus at that time). Her work will analyze the effects of movement restrictions on healthcare delivery and outcomes in the West Bank, a landlocked territory bordered by Jordan and Israel. She’ll travel to the area three times over the two years, staying for periods of four to eight weeks.

Most of Asi’s family lives in the territory known as the West Bank. Over the years, Asi has heard her relatives talk about their experiences with trying to get healthcare due to the heavy movement restrictions in the area. Over the decades of fighting between Israel and Palestine over this land, there have been periods of extreme violence, during which, hundreds of checkpoints were erected throughout the West Bank. Citizens must show documentation and sometimes undergo searches in order to pass through these points.

The movement restrictions in the West Bank include checkpoints, a border wall and a permit system. “Different aspects of movement restrictions impact your healthcare, depending on what you need,” says Asi. For example, a pregnant woman would need frequent access to her doctor for routine checkup. Ambulances would need immediate access through checkpoints in order to get to hospitals or patients rapidly. Unfortunately, these checkpoints are often closed unexpectedly, and citizens don’t realize this closure until they’re standing at the gate; the lengths of closures vary wildly as well from a day to weeks at a time without any explanation, says Asi.

Asi will be conducting focus groups, interviews and developing a survey to assess the health impact of movement restrictions on the general civilian population of the West Bank. “My project is looking at how movement restrictions impact people’s health and what ways people get around it,” says Asi.

Perhaps the citizens use telehealth, traditional healers or avoid seeking care altogether, says Asi. She didn’t know about the impact of COVID-19 when her proposal was submitted in September 2019, but the pandemic has offered areas for her to expand and explore when conducting her research.

“This is very exploratory work,” says Asi. A few studies have looked at specific populations, such as medical students and pregnant woman, but Asi wants her work to focus on how prevalent the phenomenon is for the general population.

“We already know that movement restrictions impact healthcare. What I want to know is how frequently does it happen. How is it expressed to most people? Is it just a minor annoyance or have most people needed emergency care that they weren’t able to get? The hope is that once I see what the main problems are, then we can be more innovative about ways to respond. It’s often the case in conflict-affected countries that humanitarian agencies are tasked with keeping everyone afloat until the conflict ends. But conflicts last a long time. If you’re just providing emergency aid, then you can’t build capacity in a health system,” says Asi.

The conflict in the West Bank has been raging for roughly 70 years — with no end in sight. Asi hopes her research can offer alternatives to the “until the conflict ends” mentality.

“Considering the circumstances today, how can we find out what the problems affecting people’s health are and then figure out the best ways for them to get the help they need in the current situation?” says Asi.

Asi says that the solution could include a variety of elements, such as more digital technologies and telehealth. She also hopes that her research will be applicable to contexts outside of conflict-affected countries, like when a natural disaster devastates an area and movement is restricted.

“My hope for this research is that it will show us how we can bring innovation and help to people in the most vulnerable populations, while we work to end the circumstances that are putting them there.”