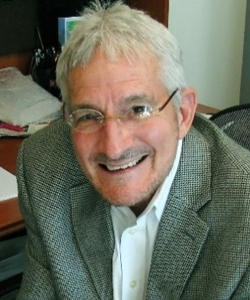 As well as being adjunct faculty at UCF, Owen Beitsch is the Senior Director of Economic and Real Estate Advisory Services for the Community Solutions Group of GAI Consultants.

He is a founding member of the Orlando Neighborhood Improvement Corporation for which he served as Chairman for four years, followed then by eight years of service as a member of the Orlando Housing Authority Board of Commissioners. As a resident of Winter Park, he just ended his tenure as assistant chair of the city’s Economic Advisory Board while also serving on other ad hoc committees exploring policy issues for both Orlando and Winter Park. Owen now serves on Winter Park’s Planning and Zoning Board and is the elected chair of the Xentury City Community Development District, which oversees a major tourist area proximate to Walt Disney World in Orlando. In 2010, Owen was named a Fellow in the American Institute of Certified Planners (FAICP), the highest honor bestowed in the urban planning profession. He was named as the outstanding alumni of University of Central Florida’s College of Health and Public Affairs (COHPA) in 2011. Owen has been a member of the urban planning faculty since the planning program was launched several years ago and was the first professional in residence.