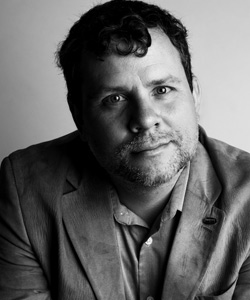 Dr. Bryer is highly published and conducts extensive research in the areas of public participation and collaboration across segments of society, including government, nonprofit, private, faith-based, and voluntary sectors. He has won multiple awards for his research, teaching, and service. In 2015, he was granted a Fulbright Core Scholar award to conduct research in Lithuania from 2015-2017, and he is currently a Fulbright Specialist, which has included work in Russia. He maintains an affiliation at Kaunas University of Technology in Lithuania as Project Chief Researcher and Professor, leading research on non-economic factors of emigration, and he is visiting professor in the Institute for Social Responsibility at Edge Hill University in United Kingdom. At UCF Downtown, he serves as Program Director of the Office of Downtown Community-Engaged Scholarship.

He is the author or editor of eight books, including: